Share a memory
Obituary & Services
Tribute Wall
Read more about the life story of William and share your memory.

William Edward “Bill” Mann passed away peacefully in his sleep on March 28, 2022. All the family was with him in his final hours. He had entered hospice care after a rapid decline from Parkinson’s disease  and cancer.

In 1967 Bill accepted a teaching position at St. Olaf College in Minnesota, went on to Illinois State University in 1972 and in 1974 was hired as associate professor in the Philosophy Department at the University of Vermont. Promoted to full professor in 1980 he served as department chair 1980-1991 and chair again from 2007-2010 retiring in 2010 as the Marsh Professor of Intellectual and Moral Philosophy. His publications include six books and numerous articles, translations and reviews in Philosophical and Scholarly journals and books. Highly regarded in his field of Philosophy of Religion and Medieval Philosophy, Bill received the University of Vermont Dean’s Lecture Award in 1999 and the Graduate College University Scholar Award in 2009-2010.

Bill also served for many years on the board of the American Philosophical Association, including Secretary-Treasurer of the Eastern Division from 1994-2003 and acting Executive Director 2005-2006. Although Bill’s first love was teaching, writing and discussing philosophy, he also spent many happy years boating on Lake Champlain, biking on the Burlington bike path and up to his office at UVM and walking with Dana year-round. His wit and wonderful sense of humor kept students, colleagues, friends and family laughing throughout his life.

Bill is survived by his beloved wife Dana, his son Nicholas Mann and his wife Meredith Mann, grandsons Jacob and Luke Mann; and his daughter Margaret Campbell and her husband Justin Campbell and grandson Malcolm Campbell and step-grandsons Quinn and Cody Campbell. Bill was predeceased by his older brother and sister.

To send flowers to the family or plant a tree in memory of William Edward Mann, please visit our floral store. 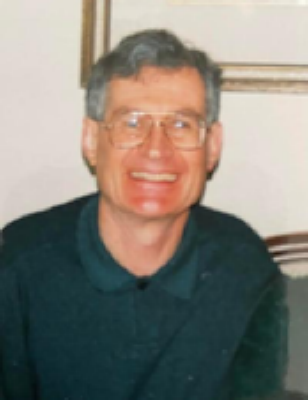