Share a memory
Obituary & Services
Tribute Wall
Read more about the life story of Shirley and share your memory.

Shirley Wool, 91, passed away at the Queen City Rehabilitation Center in Burlington on June 28, 2022, following a period of failing health. Shirley was born on August 12, 1930 on the family homestead in Essex Center to William and Stella Wool and was the youngest of five sisters.  Shirley had a keen interest in community affairs, which was influenced by her family’s devotion to the Town of Essex. Her father was a farmer and a civic leader in Essex, served as Essex representative to the state legislature, trustee of the Essex Classical Institute and the local school board, and Vice President of the Champlain Valley Exposition.  Shirley was actively involved in the Grand Army of the Republic (GAR) and served as   National President from 1984 to 1985 and, thereafter, as a National Counselor for the organization.

Shirley worked as a bookkeeper for several firms in the area.  She was the family historian and always remembered her nieces’ and nephews’ birthdays with a card.  She was a member of the Winooski Methodist Church.  Shirley loved playing bingo and cards, collecting coins, enjoyed flowers and taking pictures.  She was an avid basketball and baseball fan (the Yankees, not the Red Sox).

Shirley is survived by her sister, Frances Daniels of Exeter, NH and her nieces and nephews:  Elaine Shepard (Bobby), Boynton Beach, FLA,

A private family burial will take place in July.

To send flowers to the family or plant a tree in memory of Shirley Elaine Wool, please visit our floral store.

Services and burial will be at the convenience of the family.
Online Memory & Photo Sharing Event
Ongoing
Online Event 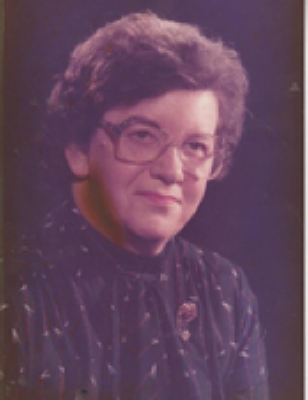