Plant a tree in memory of Hawley
An environmentally-friendly option 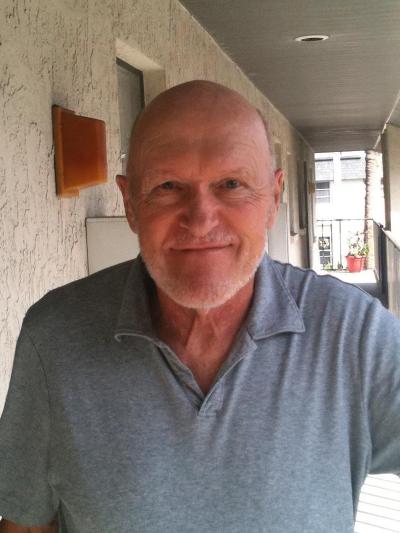 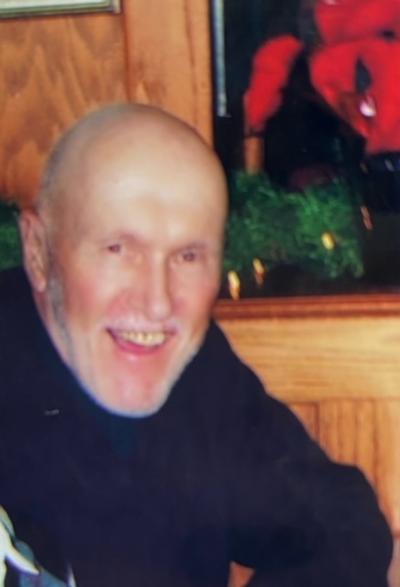 At the age of 16 Hawley graduated in 1951 from Johnson High School, Johnson, VT. He attended Trinity-Pawling prep-school in Pawling, NY prior to beginning his studies at Middlebury College where he received a Bachelor of Political Science degree in 1956. Hawley proudly served his country enlisting in the U.S. Army in 1957. He was discharged honorably in 1963.

On August 23, 1958 Hawley married the love of his life Sandra Strang Jones in the First Church in Sterling, Massachusetts.  They made many happy memories during their 62 years together.

Hawley worked in human resources as Vice President in a variety of banks across Massachusetts, including the Bank of New England.  He retired in 1997.  He enjoyed playing tennis, doing his daily crosswords and jumbles, offering his time to prepare taxes and volunteering at the Salvation Army.   He was an active member in the Episcopal Church in Venice, FL and Essex Junction, VT including being on the vestry and a lay reader.

Hawley valued the importance of education and the love of his family above all else. He was known for his enduring intelligence, his witty, dry sense of humor and his charitable, honest nature.  Hawley lived by the words, “do unto others, as you would have them do unto you.”

Left behind to cherish Hawley’s memory are his wife, Sandra; his children Michael Lewis Jones and Holly Jones Stricker; his grandchildren Lydia Stricker, Addy Stricker and Cariana Jones, and his sister Laura Towns.

Hawley was predeceased by his parents; his brother Lewis L. Jones, and his brother-in-law Richard F. Towns.

Spring services for Hawley are being planned.

The family would like to thank the staff at Mansfield Place Assisted Living and Memory Care and UVM Health Network Home, Health and Hospice for the compassionate care Hawley received.

Plant a tree in memory of Hawley by clicking here.
To send flowers to Hawley's family, please visit our floral store.

Plant a tree in memory of Hawley
An environmentally-friendly option

Plant a tree in memory of Hawley

1 tree planted in memory of Hawley

Hawley introduced me to Stowe one Spring Break (from Trinity-Pawling). He was a class leader and a special friend. It is good to see the wonderful life he lived after school. I know that his family will deeply feel his loss.

Dear Sandy and family, Time is fleeting, but I am remembering you and Hawley worshipping at St. Mark's for many a winter visit. Hawley was a good and decent man, and always seemed to me to represent the essence of what a stalwart New Englander should look like and be! He always read the Sunday Lessons with deep feeling and contributed much to our ongoing conversation about how our Christian values are shared with the community beyond parish boundaries. A salute to a fine human being, -may he rest in peace.

Sandy, I send my heartfelt condolences to you and your family during this difficult time. I wish you the comfort of family and friends.
Arlene Scanlon

Sandy and Family...   Sending condolences and prayers to you.  I enjoyed Hawley's sense of humor, his stories, and visiting with him  during St. James coffee hour.
With Peace ,  Martha

Dear Sandy...to you and your wonderful family i send my love and prayers...i always so enjoyed our talks at coffee hour...please know that you are being watched from heaven each and every minute!
Love, Jeannie

Plant a tree in memory of Hawley